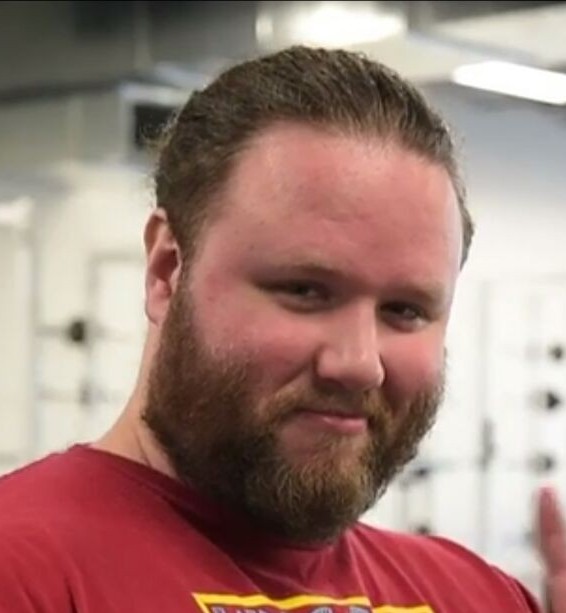 You know why we think strength is the way to go, now why do we choose to use the barbell movements, specifically squat, bench, deadlift, and overhead press? There are a few good reasons for this. First off, these are compound lifts: they require movement at multiple joints. This means that they recruit most of the major muscle groups for every rep, so these lifts are a very efficient use of your time. You get the most bang for your buck because you can train pretty much your whole body in one or two movements.

In addition, we can actually program and progress these movements. We can create a plan to bring up these lifts by manipulating the weight on the bar, the reps, the sets, and certain other variables. This is not really the case for single-joint movements (like curls, leg extensions, or calf raises) or even other multi-joint exercises (like lunges, leg press, or dumbbell press).

We’ve mentioned increasing the weight of your biceps curl in order to get better results in a previous post. Unfortunately, just doing curls won’t bring that number up. However, increasing your squat, bench, and deadlift will strengthen your arms, your shoulders, your back, and your core which WILL increase the weight you can curl. In this way, getting stronger with the barbell lifts will allow you to do more weight with your hypertrophy-focused lifts so that you build more muscle.

If you havent already, we recommend checking out our Beginner Program - Free Preview, its a great place to start if you're new to the gym.